The Asian Crystallographic Association is the regional affiliate representative for crystallographic societies and organisations in Asia and Oceania.

The Asia–Pacific region has had a long tradition of crystallography, and today, AsCA continues to promote communication and cooperation between researchers in this field. Among the four Regional Associates of the International Union of Crystallography (IUCr), we are one of the youngest and the fastest growing. AsCA is proud of great progress in the crystallographic activities of the region in the past two decades. The meetings of the Association continue to have grown in size and stature over time, with the quality of science at the recent meetings attracting participation from Europe and the United States. AsCA has now been in existence for about 35 years and looks forward to further growth in keeping with economic developments in the region.

AsCA's main role is to support communication and collaborative research in the Asia–Pacific region.

The elected Executive manages AsCA and can assist with any enquiries you may have.

AsCA councillors are involved in a number of decisions regarding crystallographic activities throughout the region.

AsCA is a Regional Associate of the International Union of Crystallography. The objectives of AsCA are to facilitate cooperation in the science of crystallography within the Australasian region by promoting crystallographic research, and holding conferences and schools. Membership to AsCA is by country. Each member country has voting representation on the AsCA council with the number of votes determined by the membership level as detailed in the Constitution.

The current membership is as follows:

All enquiries about membership should be directed to the secretary.

Read the newsletter to keep up with all the latest events.

Encouraging communication among scientists is one of AsCA's founding principles. A range of conferences including those organised by AsCA and other organisations can be found here.

The history of AsCA has been carefully documented.

The AsCA Executive and their contact details may be found below.

The Executive is elected for a period of three years. The current Executive will serve 2022–2025. 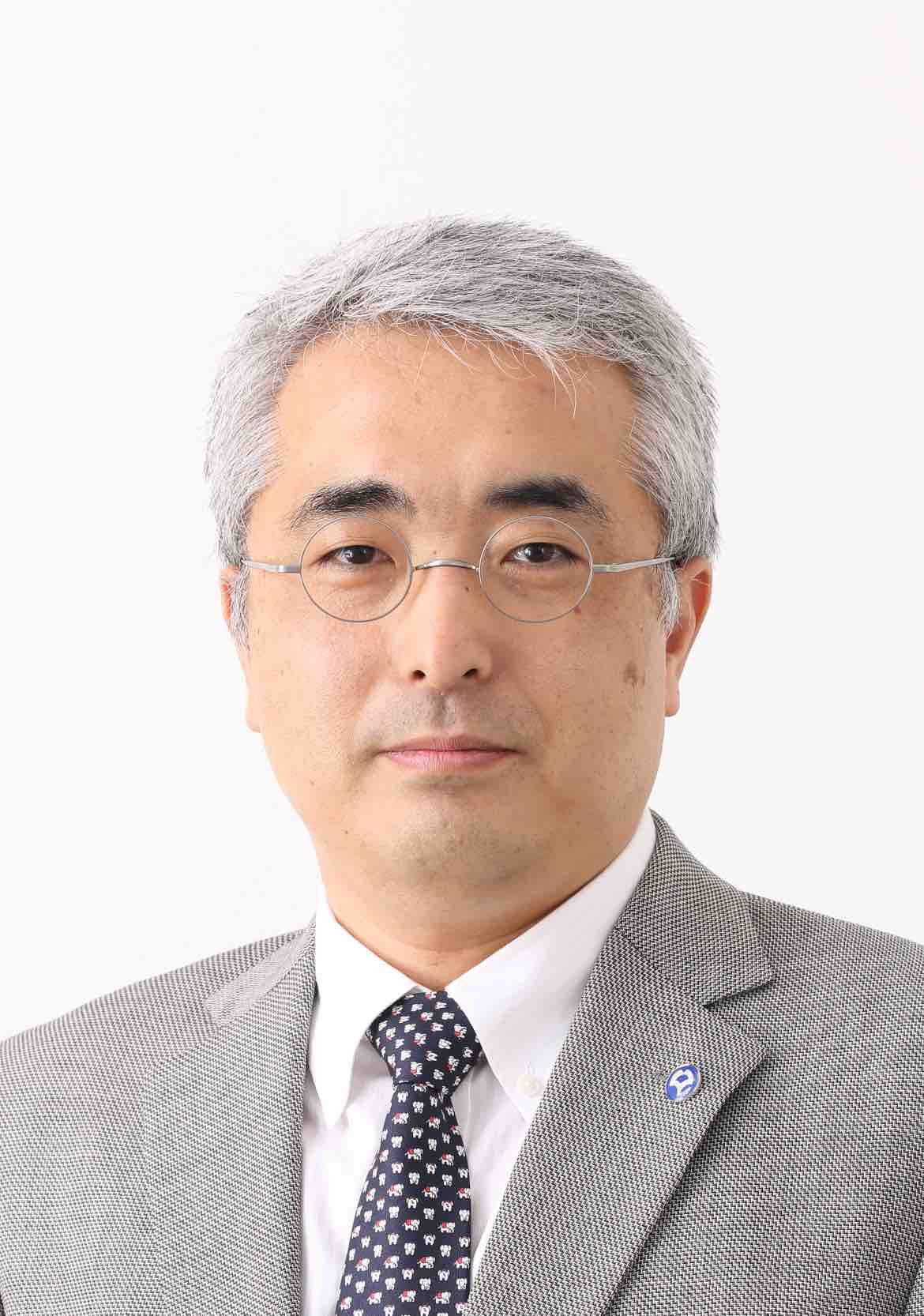 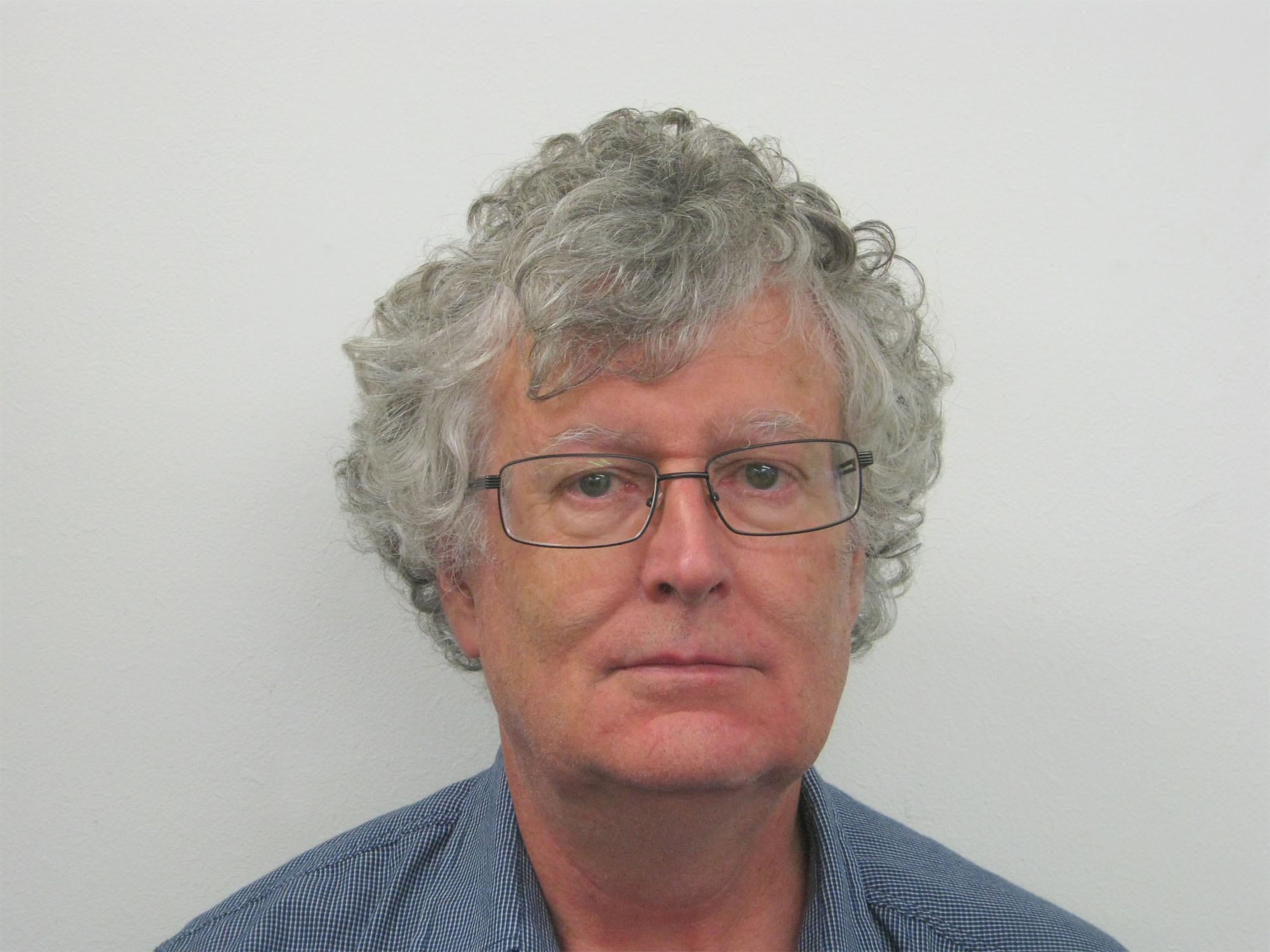 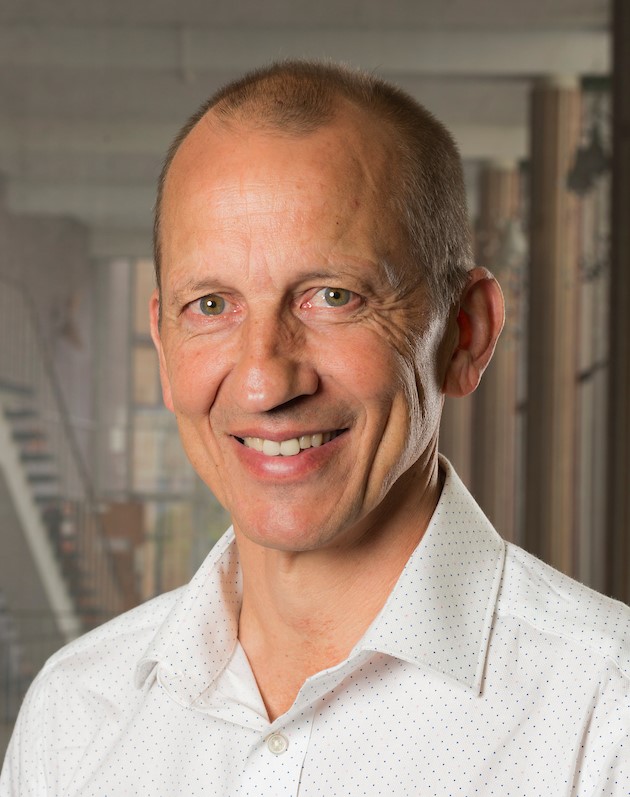